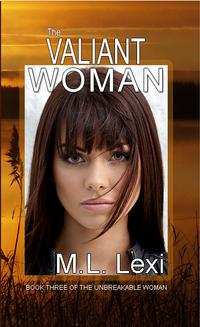 The second installment of The Unbreakable Woman Series, three women brought together by the murder of Frank Deek.

The last installment of The Unbreakable Woman series.

THE FIRST BOOK OF THE UNBREAKABLE WOMAN SERIES

Sometimes our lives overlap with others briefly, but in such meaningful ways that they forever leave their mark on us.

Top defence lawyer Alesia Deek is shocked to the core when Frank Deek’s face flashes on the morning news. Her fifty-five-year-old husband is reportedly found in his posh downtown apartment with seventeen stab wounds. A crime of passion, they called it.

Alesia’s eyes widen when the reporter says that the DNA found throughout the apartment and on the murder weapon belongs to twenty-two-year-old Monica Jones, who is being charged with the cold-blooded murder of Frank Deek.

Once Alesia’s shock wanes, she decides to take Monica as a client and prove her innocence. No one understands Alesia’s motive for electing to defend the woman responsible for the breakdown of her marriage. But then, no one knows Alesia knows who Frank’s killer is but can’t reveal the truth without sharing her incriminating secret.

EVERY DARKNESS IS FOLLOWED BY LIGHT 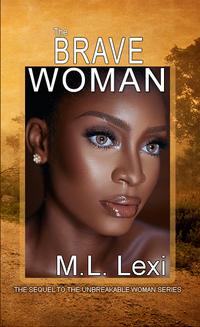 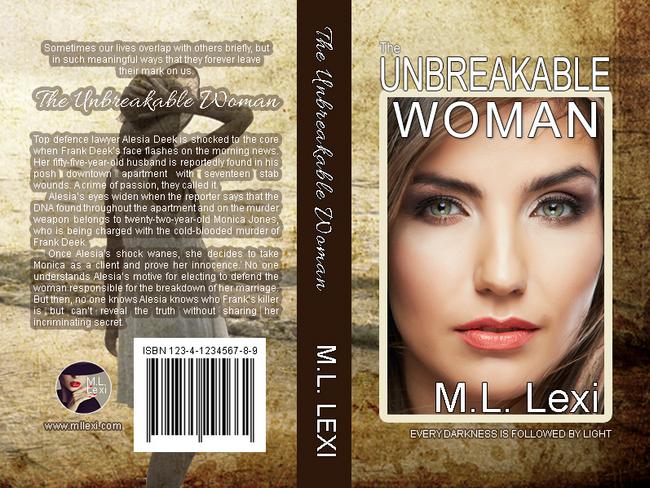