THE SEQUEL TO THE FEARLESS WOMAN

Trustful, naive Cassie is about to find out the hard way that the truth sometimes sounds better than it is.

As Cassie Nash begins to forge the relationship she wished for with Bob Huntley, her biological father, who she located after her mother’s death, he dies.

Family is everything to Cassie, and in time, she seeks out Michelle Huntley, Bob’s sister, her aunt, and her only remaining blood relative. Michelle, however, has no interest in being a part of her niece’s life. All Michelle wants from Cassie is the fifteen million dollars she inherited from Bob on his death, which she believes is rightly hers. Michelle’s self-serving, greedy nature uncovers a truth neither she nor Cassie envisioned. Cassie is not Bob’s daughter but is as much a Huntley as Michelle is. 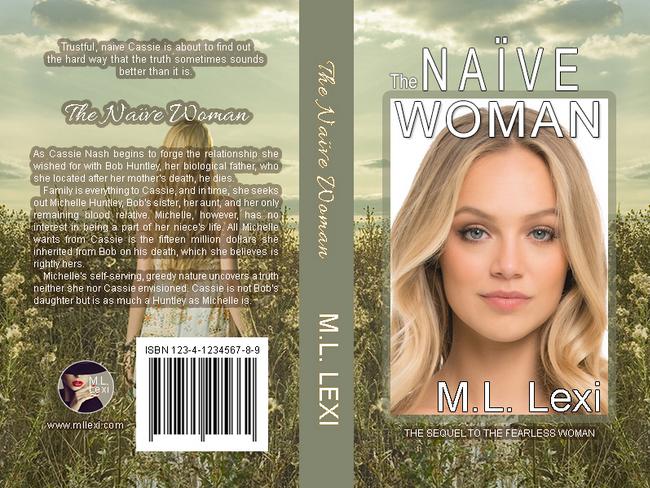 The first book of The Fearless Woman Series

As if losing her job after twenty-five years of loyal service wasn’t enough, Olivia’s life is further unsettled by the appearance of her dying ex-husband and the woman in his life asking for her help.

LOVE AND STRENGTH WORK IN CONCERT 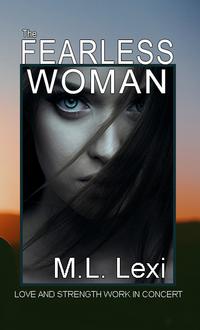