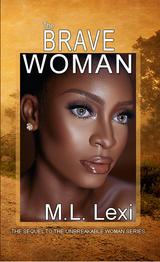 Loneliness is a debilitating feeling that blurs the line of morality.

Stuck in a loveless marriage, the moment Anastasia sees Tristan, the man who broke every promise he made to her decades ago, she longs to have him back in her life and in her bed, and the two rekindle the fire of their once passionate love. In the process, lies and secrets surface, and nothing is as real as it once was.

LOVE WILL GUIDE YOU HOME 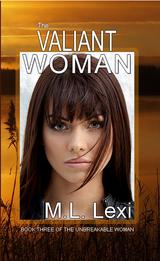 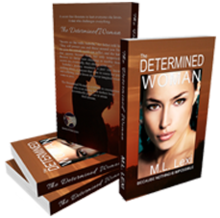 Struggling artist Luna Moon has just about given up on her dream to make it as a singer. That is until three very different men come into her life and lift her career to unimaginable heights. But there’s a great cost to her success. 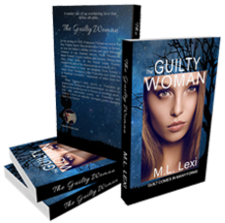 No one understands Alesia’s motive for electing to defend Monica, the woman charged with the cold-blooded murder of her husband and the reason for the breakdown of her marriage. Yet Alesia does and how far she goes to prove Monica’s innocence is a shock to all.

EVERY DARKNESS IS FOLLOWED BY LIGHT

The priest she’s in love with is charged with killing her husband, and she vows to defend him in court.

GUILT COMES IN MANY FORMS

Grappling with her father’s murder, Georgina Vallens recovers long-stored memories of the atrocities he committed. At a crossroads, she must rewrite the rules and narrative to keep her life from spiralling into darkness.

An emotional and heartfelt read of two women’s friendship and love, so enduring it has the power to create miracles.

LOVE WILL LIGHT THE WAY 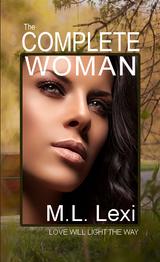 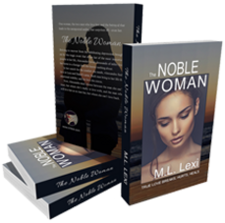 After her acquittal for the murder of Frank Deek, Nicole Jones thought she was done with the man, but his evil endures and continues to impact her life, and she’s forced to make the life and death decision that will test her and everyone in her life. 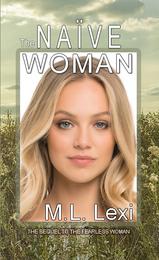 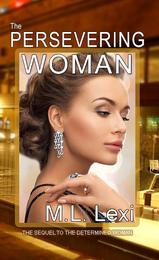 As girls, Coco, Mary, and Emma forge a powerful friendship. As each finds their path into adulthood, the secrets that abound between them challenge their lives in ways they never expected. Nowhere left to run but home when they come together, it’s a celebration of love, female friendship ... and shocking revelations.

LOVE IS THE LIGHTHOUSE OF THE SOUL

The First Book Of The Fearless Woman Series

As if losing her job after twenty-five years of loyal service wasn’t enough, Olivia’s life is further unsettled by the appearance of her dying ex-husband and the woman in his life asking for her help.

LOVE AND STRENGTH WORK IN CONCERT

​The continuance of M.L. Lexi’s The Determined Woman, The Persevering Woman, resumes the saga of the Farfalla women, a tale of heartbreak and unbreakable will.

​A celebration of a woman's inner strength and perseverance to carve her path while endeavouring to prove herself to her overly achieving mother. 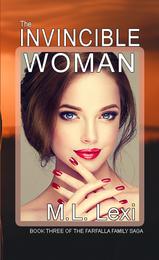 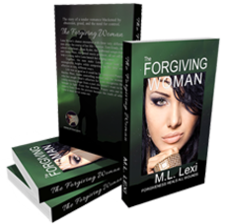 ​Three women brought together by the horrific death of Frank Deek. 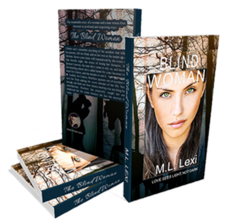 Can two women who don’t know one another, but are connected by an extraordinary event confront the wounds of the past?

LOVE HAS NO BOUNDARIES

That one act set everything in motion, and the consequences were still reverberating all these years later.  Now, things Isabella thought would remain inside her forever had to be told.

BECAUSE NOTHING IS IMPOSSIBLE

Alessandra must grapple with unthinkable tragedy, the loss of her home, and the unexpected pregnancy by one of the two men who love her. 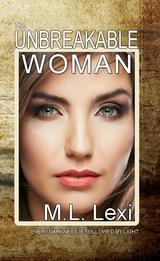 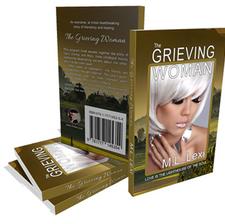 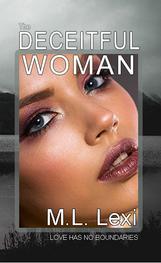 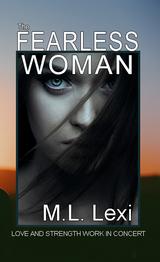 Soledad embarks on a  journey of self-discovery and finds adventure, excitement, and love with Carlo Moretti, an Italian sex god who fulfills her needs and the fantasies her husband does not.

​The continuance of M.L. Lexi’s The Determined Woman, The Persevering Woman, resumes the saga of the Farfalla women, a tale of heartbreak and unbreakable will.

​Toni Trevi is determined to make a new start, build a new life, and leave the depraved one she’s lived behind, but no matter what she does, her demanding mother stands in her way until… 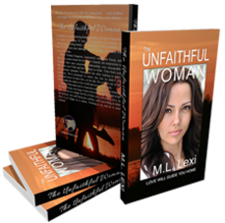 The sequel to The Fearless Woman

For the second time in her short life, Cassie Nash’s life is uprooted by death, and once again, she must pick up the broken pieces of her life and make a new life for herself. This time, however, the fifteen million dollar inheritance she acquired from the death of the father she recently located subjects her to unprovoked attacks and uncovers a conceivable truth.​ 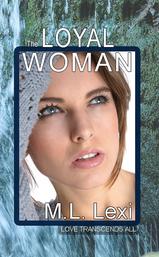 Celeste lost her sight, the life she knew, and her parents in one senseless act, but she will never lose the will to find the person behind it all.