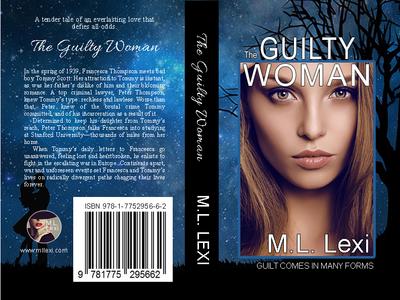 A tender tale of an everlasting love that defies all odds.

In the spring of 1939, Francesca Thompson meets bad boy Tommy Scott. Her attraction to Tommy is instant, as was her father’s dislike of him and their blooming romance. A top criminal lawyer, Peter Thompson, knew Tommy’s type: reckless and lawless. Worse than that, Peter knew of the brutal crime Tommy committed, and of his incarceration as a result of it.

Determined to keep his daughter from Tommy’s reach, Peter Thompson talks Francesca into studying at Stanford University—thousands of miles from her home.

GUILT COMES IN MANY FORMS

The story of a tender romance blackened by obsession, greed, and the need for control.

Together, the men make Luna’s career soar to unimaginable heights while competing for her love and affection in very different ways.

Life was as good as it could be for Luna until Poppy Barclay-West, James controlling mother and the woman who has sought Dean’s affection for years recognizes the young aspiring singer from a past she doesn’t want to be brought to light. From that moment, Poppy sets out to remove Luna from the picture because the truth of who Luna is must never come out.

eBook and paperback Available Online at: 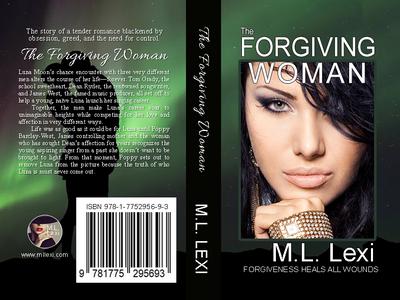 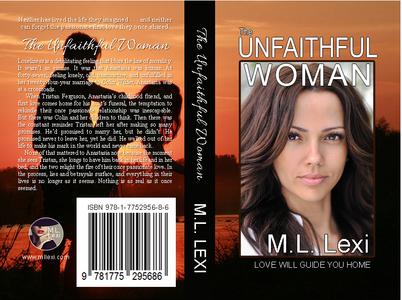 Neither has lived the life they imagined  . . .  and neither can forget the passionate first love they once shared.

Loneliness is a debilitating feeling that blurs the line of morality. It wasn’t an excuse. It was that Anastasia was human. At forty-seven, feeling lonely, old, unattractive, and unfulfilled in her twenty-four-year marriage to Colin Wilder, Anastasia was at a crossroads.

When Tristan Ferguson, Anastasia’s childhood friend, and first love comes home for his aunt’s funeral, the temptation to rekindle their once passionate relationship was inescapable. But there was Colin and her children to think. Then there was the constant reminder Tristan left her after making so many promises. He’d promised to marry her, but he didn’t. He promised never to leave her, yet he did. He walked out of her life to make his mark in the world and never came back.

None of that mattered to Anastasia now because the moment she sees Tristan, she longs to have him back in her life and in her bed, and the two relight the fire of their once passionate love. In the process, lies and betrayals surface, and everything in their lives is no longer as it seems. Nothing is as real as it once seemed.

LOVE WILL GUIDE YOU HOME. 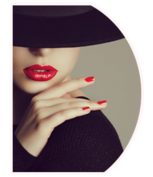